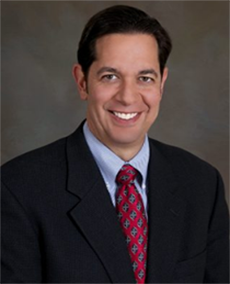 Dr. Diamond is an active participant in a variety of Central Florida community organizations.  He is a Fellow of the American College of Radiation Oncology and formerly served on the Board of Chancellors of that organization for 6 years.  Dr. Diamond was a member of the U.S. Nuclear Regulatory Commission’s Advisory Committee from 1999-2005.

In his blended family, Dr. Diamond is the proud parent of 6 children.